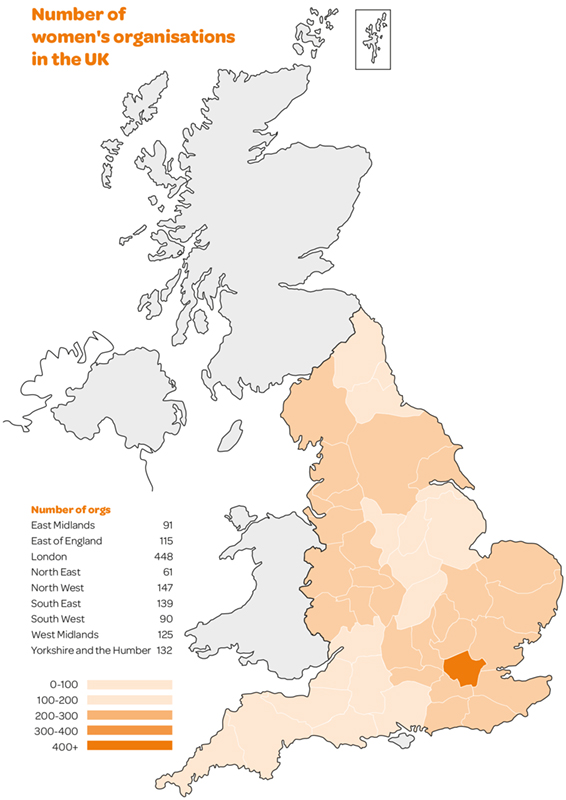 I have known David for a long time. He does a lot of work for me on the computer and what that effectively means is that I design stuff and he does the production. I would say he’s very good with all the kind of fiddly programmes for doing charts and so on. And he tends to be up to speed on all the new technology, he is interested in it and he uses it as well. He is also a very good photographer as well.

He is massively helpful. He works very hard. He’ll keep doing things until he gets them right, and will work late even though he never mentions it at the time. He’s very reliable in that way. He also gives me a very good price. As far as I’m concerned he is perfect.